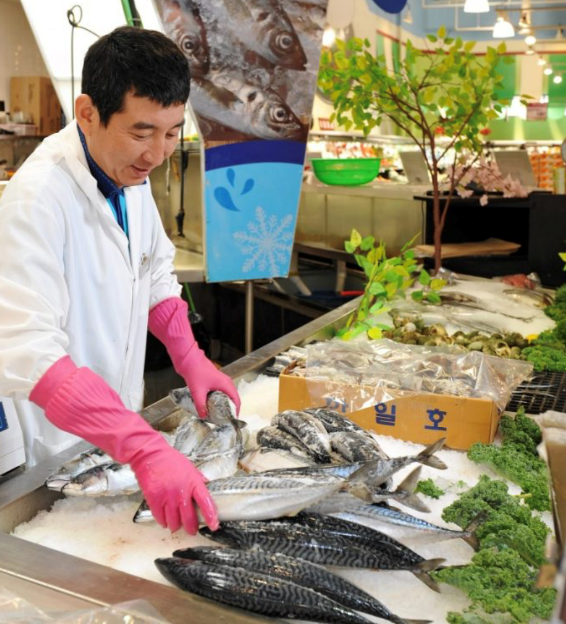 This theme identifies the diversity of Coquitlam's people, human geography and settlement that has occurred within its distinctive landscape between the Fraser River and the mountains, and why people have chosen to come here and stay here. This is reflected in the city's multiculturalism and connected yet diverse heritage values, stories and points of view. These untold stories of the past can reveal how the city can look to its future.

Prior to settler arrival, there has been a continuous post-glaciation record of human occupation dating from the early Holocene period, 5,000 to 10,000 years ago. The Kwikwetlem use the land to collect medicinal and food plants, berries, and to harvest fish and game.

The city’s geography has influenced much of its settler history, including settlement and agriculture on the flatter lowlands, logging on the mountain slopes, and river and roadway transportation. North Road was constructed to connect two key water bodies, Indian Arm and the Fraser River, and while built to provide access to Port Moody’s port facilities, North Road effectively opened up the wilderness area to settlers that would become Coquitlam.

Diversity and Growth Over the 20th Century

In the early decades of the 20th century, settlers were drawn to work in the logging industry and sawmills and for the agricultural potential of the area, establishing numerous homesteads and farms along the municipality's main roadways. Ads in the local newspaper promised investors and potential residents that Coquitlam was to be the “industrial centre of greater Vancouver.” People lived in Burquitlam, Maillardville and other pockets of settlement occupying vibrant compact neighbourhoods within a large piece of relatively uninhabited land.

Throughout its history, people have been attracted to Coquitlam to settle and stay here. In the 1930s, there was a wave of migrants from Saskatchewan and other prairie provinces escaping agricultural drought and the Depression, often of Francophone, Ukrainian or Scandinavian descent.

Throughout Coquitlam’s history there has been continued immigration of people of a variety of cultures. Chinese and Japanese immigrants found work at the sawmill at Fraser Mills. South Asians, mostly Sikhs from the Punjab, arrived in the early 20th century to clear land, farm, and work in the lumber industry. The Francophone community at Maillardville eventually formed the largest Francophone centre west of Manitoba. More recently, an Iranian community has been established in the city, while an area known as Little Korea thrives in Burquitlam.

Recognizing Truths of the Past

The city also identifies with less positive aspects of immigration, with the early Asian workforce replaced for racial reasons. Japanese Canadians were removed from the community during World War II, while the Komagata Maru incident is remembered by the city's South Asian community. Legacies of these cultures are ongoing contributors to the city's identity.

Southwest Coquitlam comprises the original settler core of the city, with the community of Maillardville and the Fraser River industrial sector giving way to the residential areas of Austin Heights with high and flat plateau topography. In between, residential neighbourhoods associated with different settler groups have evolved into places with modest houses and individual character. Coquitlam and its people have evolved and changed over the course of its history, and is today one of the fastest growing cities in the province.